The Art of Building a Moat 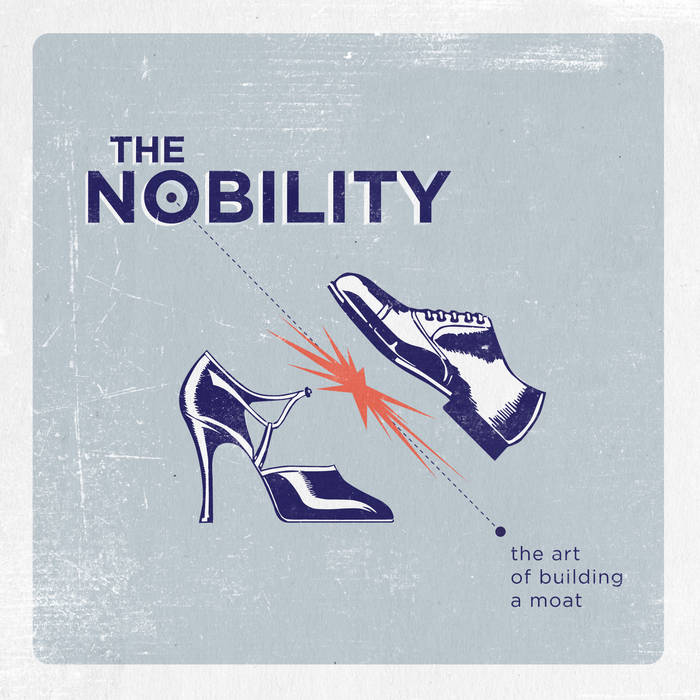 *MP3 files are compatible with all MP3 devices*
Unless you're a major audio nerd, we recommend the 320k MP3 format option


Originally released Feb. 2005, The Art of Building a Moat was available on iTunes until early 2009 when it was removed without warning. Now under The Nobility name the EP is again digitally available.

Previously The Nobility was called Jetpack (and later Jetpack UK), but another band had the copyright or at least a better lawyer and so a name change occurred in 2007.