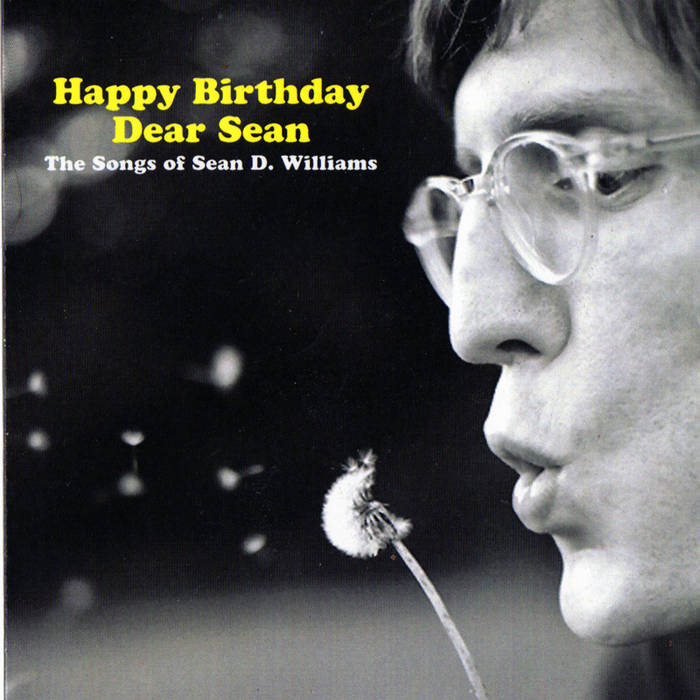 This year, for my birthday, several musician friends (whom I'm fans of as well) contributed their own versions of songs I've written over the years. I was completely blown away. I'm definitely unworthy of a present like this and I sincerely appreciate the time and thought that went into it. Also, most of the artists had the unenviable task of deciphering lyrics from muddied demos. I would estimate about an 85% success rate-further evidence that I'm friends with some very talented folks.